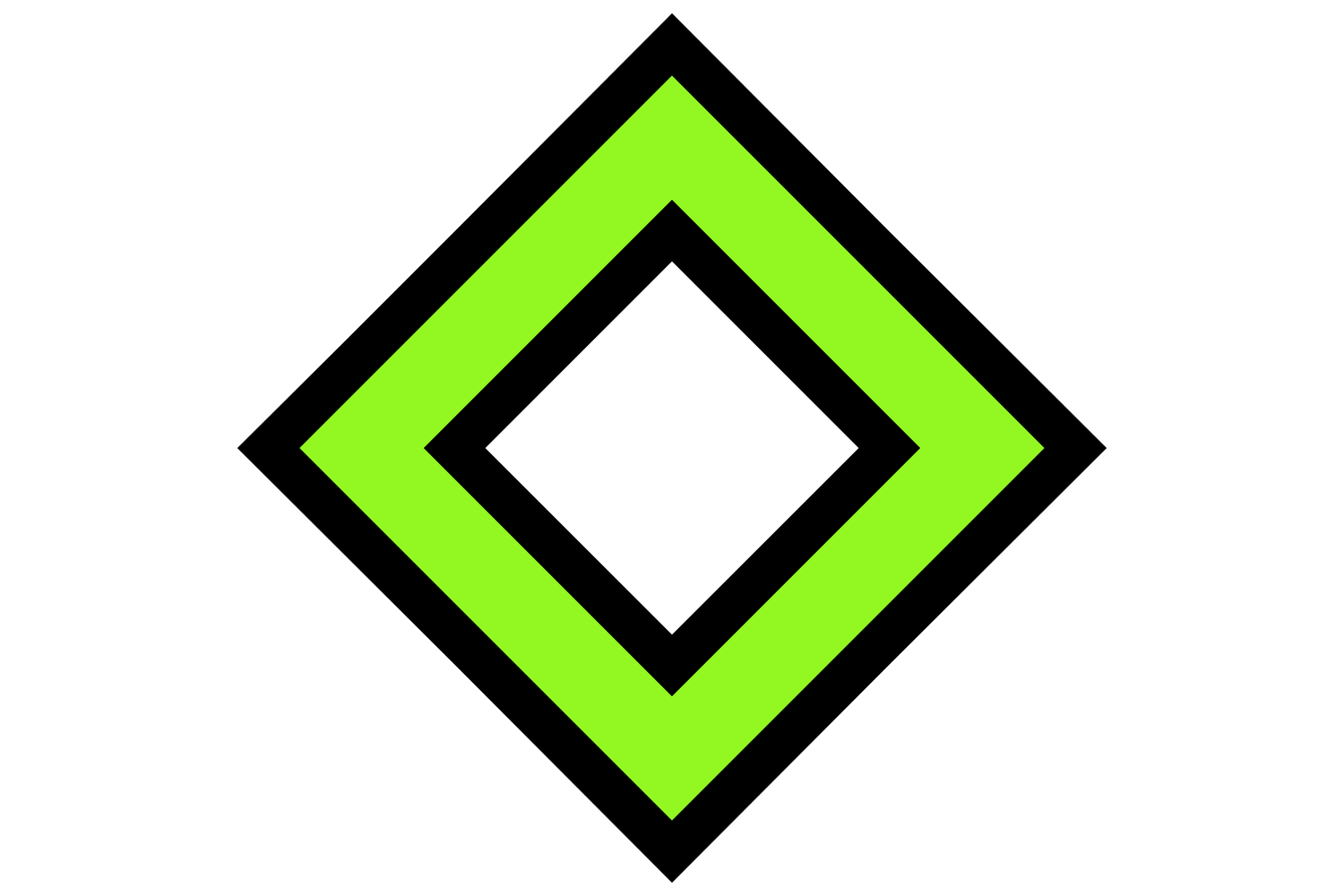 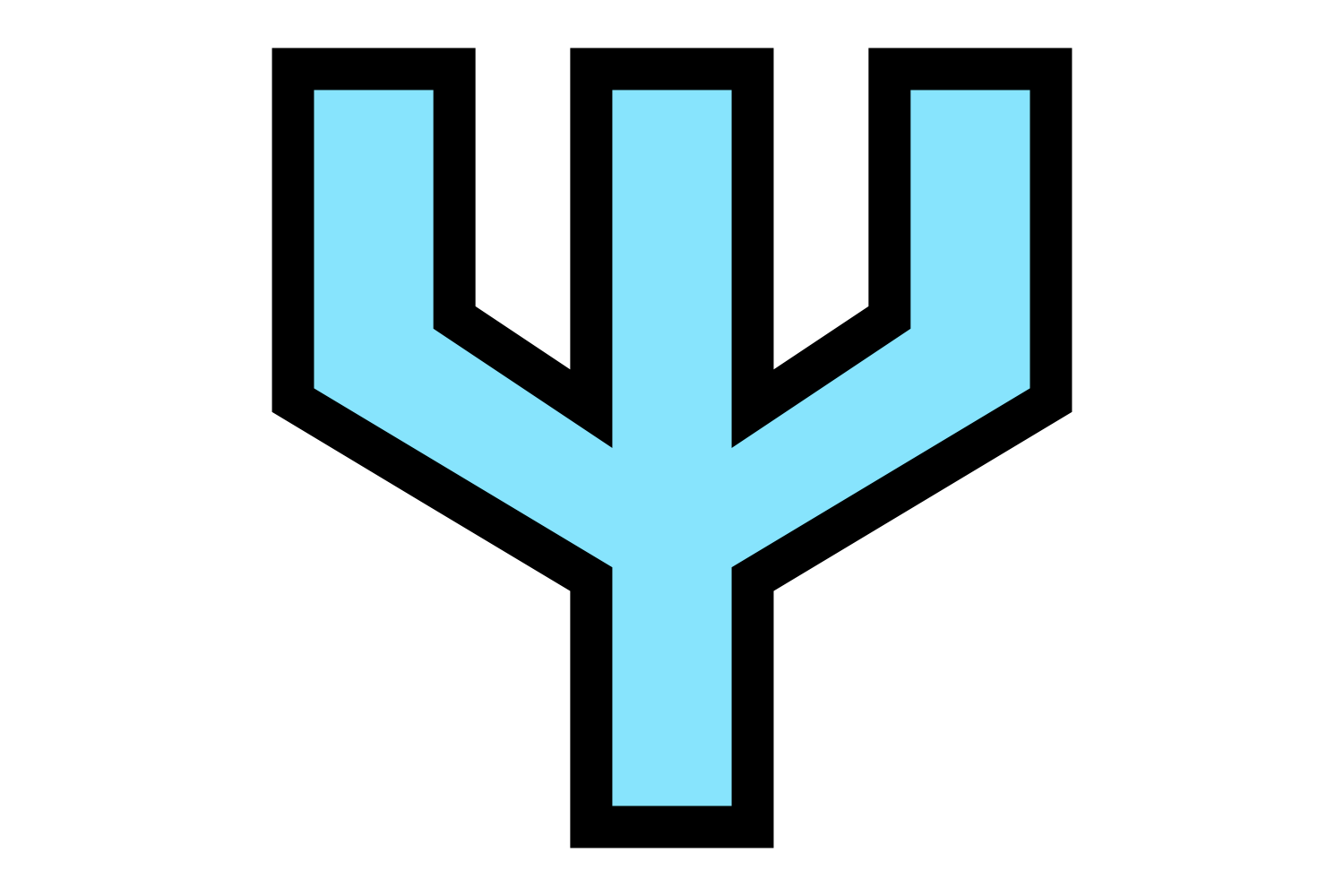 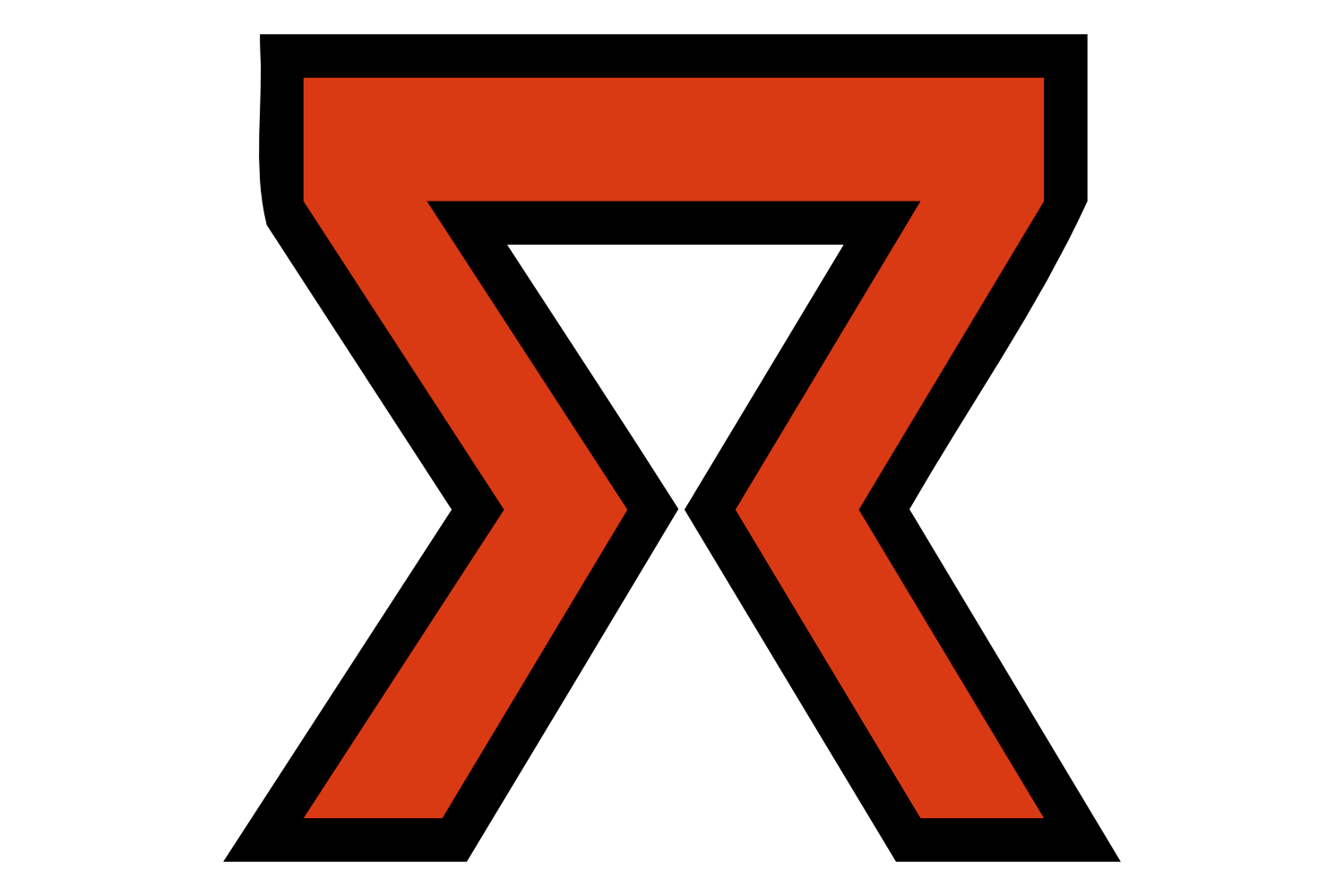 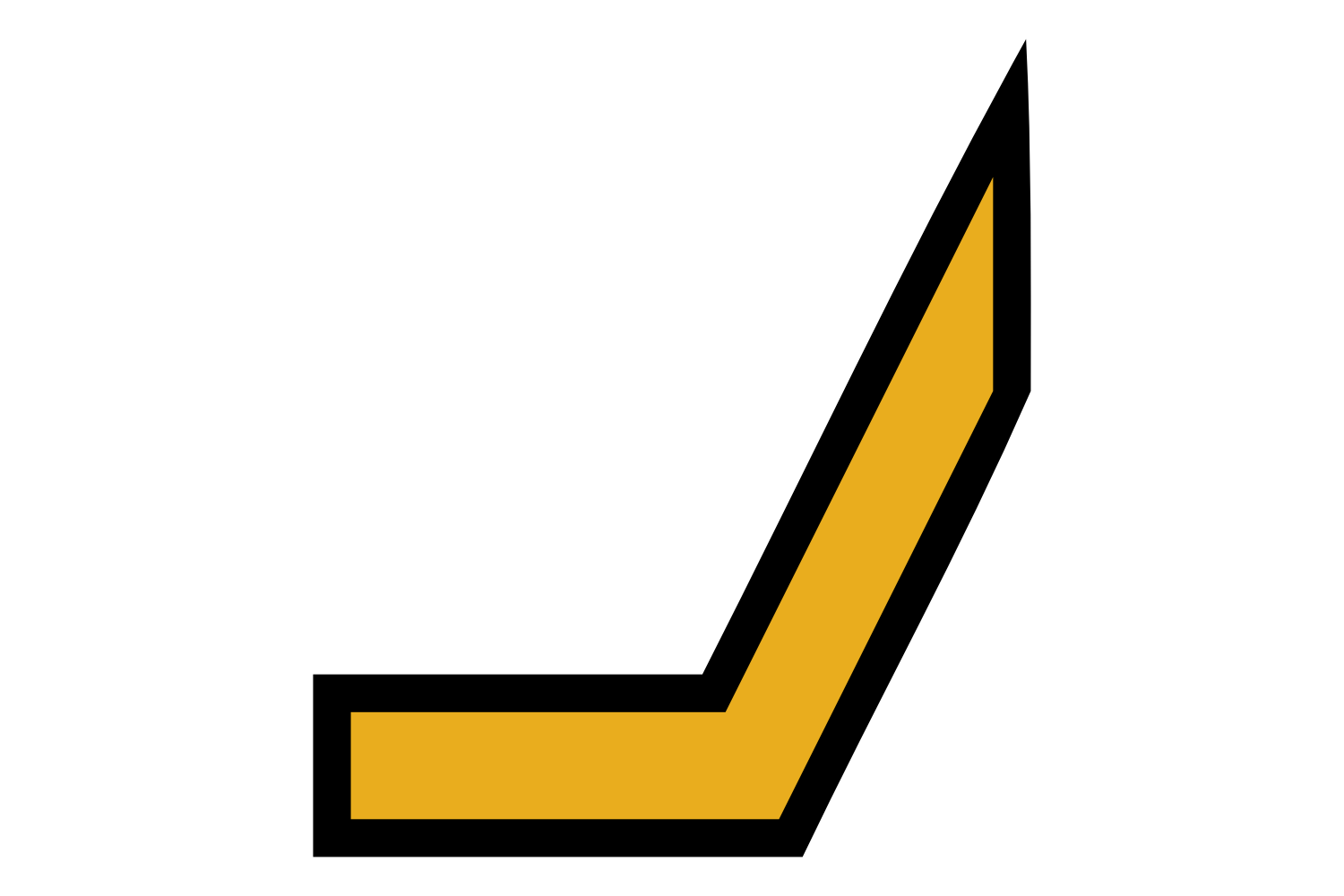 © Glyph 2022; All Rights Reserved Excepting Those Which Are Not.
See my disclosure statements for information on my interests, financial and otherwise.