I got diagnosed for ADHD, and you won’t believe what happened next. At least, I didn’t.

On August 4, I received a clinical neuropsychiatric diagnosis of ADHD. 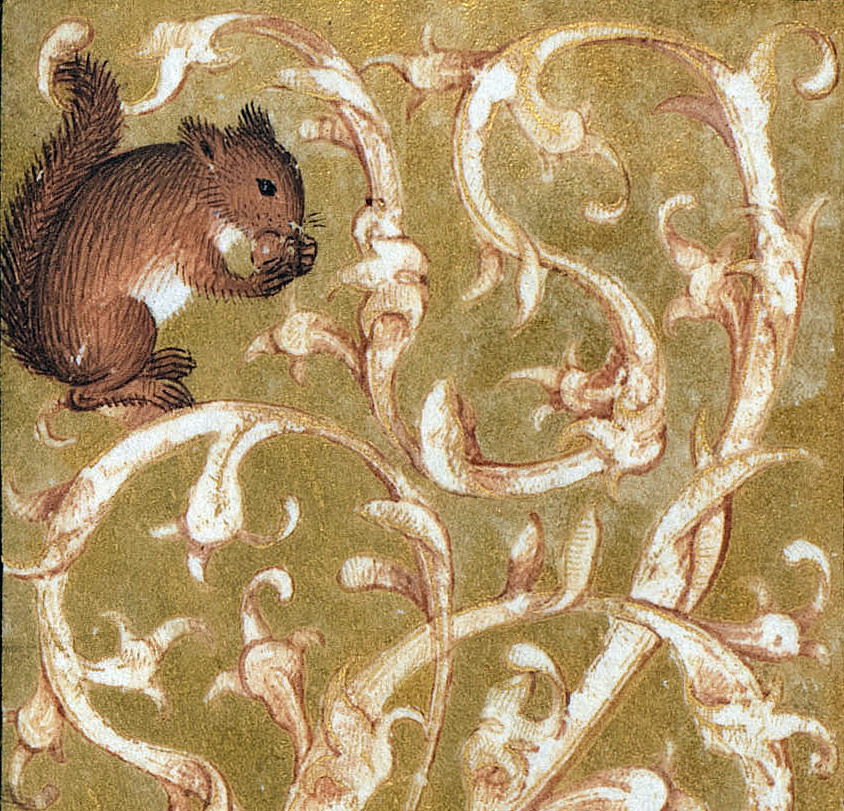 I expected this to be a complete non-event. I’ve known I have ADHD for the last 16 years or so, so in principle this should not have been news to me.

The formal diagnosis was also unlikely to affect my treatment. Prior to testing, I’d had an initial consultation with a psychiatry provider and based on that was prescribed Buproprion. While this medication is more commonly used for depression, it’s increasingly commonly used off-label for ADHD. Good evidence of its efficacy for ADHD has emerged in the last few years. It has fewer side-effects than stimulant medications. I’ve been tolerating it well — almost no experience of side-effects. More importantly, it’s helping to manage my symptoms. Doctors are unlikely to switch treatments if the one with fewer side-effects is working well. Furthermore, my extremely offensively named, specific subtype of ADHD1 is correlated with somewhat poor performance of methylphenidate specifically and sometimes stimulant medication more generally, so I have low expectations of improved performance if I take something stronger. And I certainly wouldn’t look forward to the much more annoying process for managing the prescription for those medications.

One of the quirks of the particular way that I went about getting a diagnosis was that I had a battery of neuropsychiatric psychometric tests to go along with the traditional interview-based evaluation process for ADHD. At the time, this was just a huge annoyance. I was subjected to a lot of psychometric testing in my early childhood, and given the circumstances of that testing2, I have very negative associations with the experience. Moreover, since these tests were all administered remotely due to COVID, they were on a website, and unfortunately, as you probably already know, computers. JavaScript almost stopped me from getting critical mental health care.

I already knew what the interview portion of the testing would say, more or less. I’d been roughly aware of the diagnostic criteria for many years, I knew what my childhood was like, I knew how the symptoms still affected me today, so there wasn’t a whole lot of variation that I’d expect there. However, I’d never self-administered any neuropsychiatric evaluations, and when I’d been subjected to psychometric testing as a child, I’d never gotten to review the results in detail, just given a high-level summary.

So, given this quirk, included with my diagnostic results was clear evidence of additional ADHD symptoms, such as a gap between general intelligence and cognitive performance explained by a deficit in working memory.

I already knew many of my issues were caused by ADHD. I knew that I have a neurodevelopmental disorder that affects roughly 3% of the adult population; i.e. fewer than 1 in 20 people. I knew that despite public perception of this disorder as something frivolously over-diagnosed and “not real”, it’s been possibly the best-researched condition in clinical psychiatry for decades.

Reading through my diagnosis, after the fact, I was surprised to discover that despite having known this for years, despite having written extensively about how this specific paradigm about ADHD was both incorrect and unhelpful, there was still somehow a part of me which subconsciously believed that it was just a collection of character defects. That neurotypical people must feel like this all the time as well, and that they just try harder than me somehow.

One can easily believe that any behavior out “in the world” is simply a result of character. Failing to complete assignments in school, blowing through estimate after estimate at work, needing 3 different “upcoming meeting” reminders on every device to ensure that one doesn’t miss appointments, having a slavish dedication to to-do lists so intense that it literally borders on an obsessive compulsion... one can believe that these are all just quirks, responses to things that everyone must struggle with to some degree, and that one’s behavior in these areas might be colored a little bit by a disorder but ultimately it’s down to choices.

But what influence could “character” have on the performance on totally synthetic psychometric tasks? “Repeat this string of numbers backwards.” “Sort the numbers and repeat them in descending order.” “Describe the relationship between these two words.” “Describe some property of this baffling arrangement of shapes and colors, then do it again faster and faster.”

These are completely value-neutral activities. They take a few minutes each. They couldn’t possibly require sticktoitiveness or will-power, ambition or drive. They’re just arbitrary test results. And from the aforementioned childhood experiences of psychometrics, I know that I am hilariously, almost pathologically competitive about these sorts of things, so there’s no way I’m not going to give these brief tests my full attention and effort.

And yet, the raw data that these tests produced are consistent with my diagnosis. I really can’t help it. It’s not a choice.

I knew I might feel externally validated by receiving an official-sounding clinical diagnosis. I know that I crave validation, so I expected this to feel a little good. What I didn’t expect was the extent to which this would subtly allow me to align my subconscious, emotional self-concept with the one that I’d rationally accepted a long time ago.

The medication that came along with the same process has been life-changing, but I’ll cover that in a separate post. The diagnosis itself (along with the medication changing my symptom profile somewhat) has also lead me to re-investigate coping strategies for ADHD, and to discover that quite a bit of useful research has been done since I last checked in on this disorder. There are new strategies, techniques, and medications to use since the last time I read a book on it. As annoying and tedious as the whole process was — the first step to getting treatment for ADHD is to prove you don’t have ADHD — it has absolutely been worth it.

So fine, I had a non-intuitive but ultimately positive experience with a psychiatric diagnosis, but why’d I write this? There are a few reasons.

In part, I just needed to work through my own complex feelings. I wanted to have something long-form written out that I can refer to which explains the journey that I’ve been on for the last couple of months, instead of haltingly re-deriving the explanation in every personal conversation I have.

I also wanted to “normalize”, as the kids say, talking about struggles with mental health issues. I’m too self-conscious and private to lay out the full extent of my struggles in public, but I can at least gesture towards the fact that I have struggles, and thereby give people some comfort.

As a consequence of my particular … idiom … I guess, it seems to have taken the form of an essay. Every good essay has a call to action, so here’s one: consider that getting help might be worth it. If you believe you’ve got a mental health condition—whether it be ADHD, anxiety, depression, or anything else—and you believe that you’ve been managing it on your own, I think it’s worth considering: maybe not. Particularly after this hellish 18 months. I really was managing my disorder on my own reasonably well, until one day, I wasn’t. Maybe you could really use a little help, too.3 If you can afford to, seek therapy. Seek treatment.

Good luck, and be well.