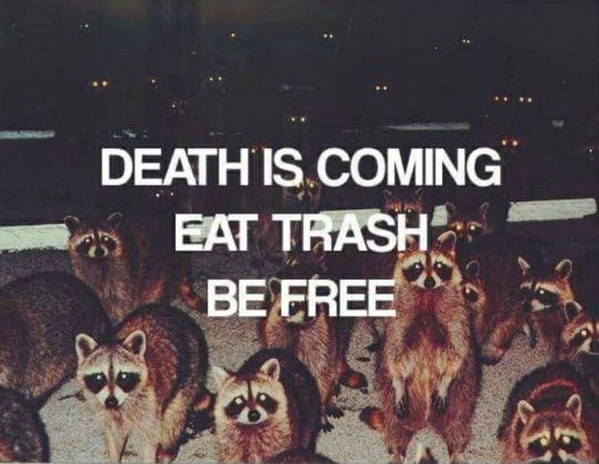 Some of you out there are still stuck on old deployment workflows that drop software directly onto shared hosts. Maybe it’s a personal thing that you just don’t have the energy to maintain particularly well. Maybe it’s a service at work stuck without any dedicated owner or maintenance resources that keeps limping along.

This post is a call to action for doing the minimum possible work to get it into a container, and to do that transition badly and quickly. I’ve done it for a bunch of minor things I maintain and it’s improved my life greatly; I just re-build the images with the latest security updates every week or so and let them run on autopilot, never worrying about what previous changes have been made to the host. If you can do it1, it’s worth it.

Your existing mutable infrastructure is slowly decaying. You already know that one day you’re going to log in and update the wrong package and it’s gonna blow up half of the software running on your box. Some .so is going to go missing, or an inscrutable configuration conflict will make some network port stop listening.

Either that or you’re not going to update religiously, and eventually it’ll get commandeered by cryptocurrency miners. Either way, your application goes down and you do a lot of annoying grunt work to get it back.

These boxes won’t survive forever. You’ve gotta do something.

You don’t need to follow the daily churn of containerization “best practices” in order to get 95% of the benefit of containers. The huge benefit is just having a fully repeatable build process that can’t compromise your ability to boot or remotely administer your entire server. Your build doesn’t have to be good, or scalable. I will take 25 garbage shell scripts guaranteed to run isolated within a container over a beautifully maintained deployment system written in $YOUR_FAVORITE_LANGUAGE that installs arbitrary application packages as root onto a host any day of the week. The scope of potential harm from an error is orders of magnitude reduced.

Don’t think hard about it. Just pretend you’re deploying to a new host and manually doing whatever faffing around you’d have to do anyway if your existing server had some unrecoverable hardware failure. The only difference is that instead of typing the commands to do it after an administrative root@host# prompt on some freshly re-provisioned machine, you type it after a RUN statement in a Dockerfile.

Now that you’ve built some images, rebuild them, including pulling new base images, every so often. Deploy them with docker run --restart=always ... and forget about them until you have time for another round of security updates. If the service breaks? Roll back to the previous image and worry about it later. Updating this way means you get to decide how much debugging effort it’s worth if something breaks in the rebuild, instead of inherently being down because of a bad update.

There. You’re done. Now you can go live your life instead of updating a million operating system packages.