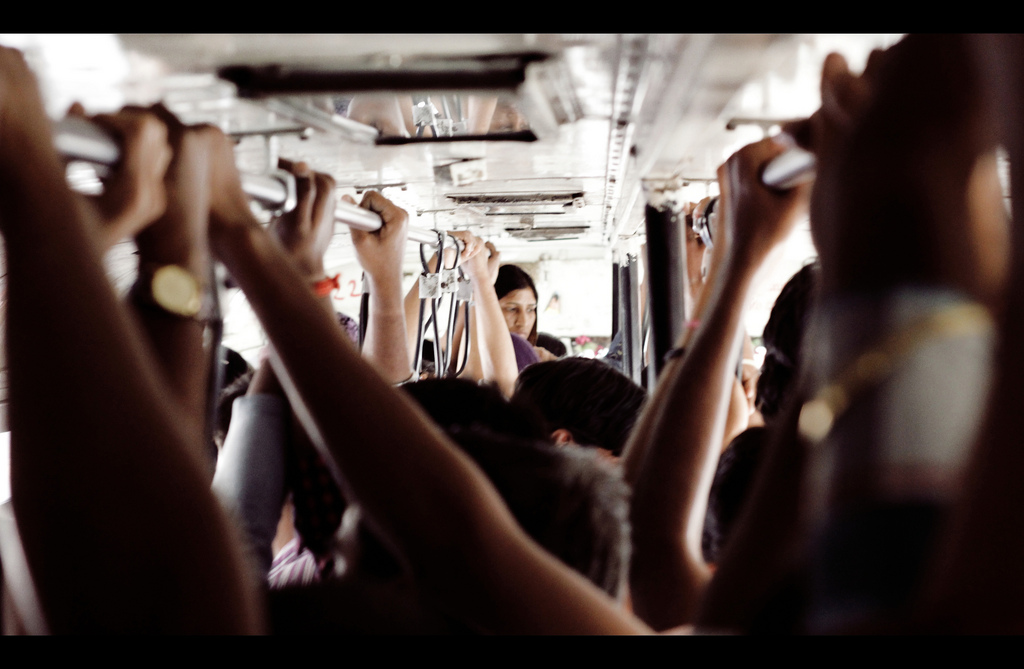 If I make them public, then the structure of my library is very clear to its clients. Testing is easy, because the public structures may be manipulated and replaced as the tests dictate. Inspection is easy, because all the data is exposed for clients to manipulate. Developers are happy when they can manipulate and test things easily. If I select "public" as the general rule, then developers using my library will be happy, because they'll be able to inspect and test everything quite easily whether I specifically designed in support for that or not.

However, now that they're public, I have to support them in their current form into the forseeable future. Since I tend to maintain the libraries I work on, and maintenance necessarily means change, a large public API surface means a lot of ongoing changes to exposed functionality, which means a constant stream of deprecation warnings and deprecated feature removals. Without private implementation details, there's no axis on which I can change my software without deprecating older versions. Developers hate keeping up with deprecation warnings or having their applications break when a new version of a library comes out, so if I adopt "public" as the general rule, developers will be unhappy.

If I make them private, then the structure of my library is a lot easier to understand by developers, because the API surface is much smaller, and exposes only the minimum necessary to accomplish their tasks. Because the implementation details are private, when I maintain the library, I can add functionality "for free" and make internal changes without requiring any additional work from developers. Developers like it when you don't waste their time with trivia and make it easier to get to what they want right away, and they love getting stuff "for free", so if I adopt "private" as the general rule, developers will be happy.

However, now that they're private, there's potentially no way to access that functionality for unforseen use-cases, and testing and inspection may be difficult unless the functionality in question was designed with an above-average level of care. Since most functionality is, by definition, designed with an average level of care, that means that there will inevitably be gaps in these meta-level tools until the functionality has already been in use for a while, which means that developers will need to report bugs and wait for new releases. Developers don't like waiting for the next release cycle to get access to functionality that they need to get work done right now, so if I adopt "private" as the general rule, developers will be unhappy.